Skip to the content Skip to the Navigation
Craig's Business Interests 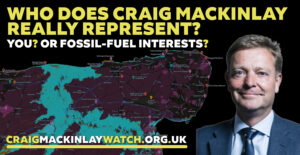 South Thanet MP Craig Mackinlay is an outspoken supporter of the fossil fuel industry. But he's not so vocal on the costs of not tackling climate change – the greatest existential threat humanity has ever faced. 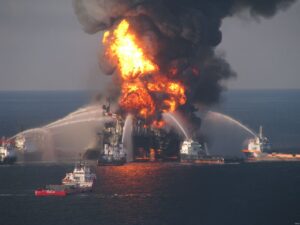 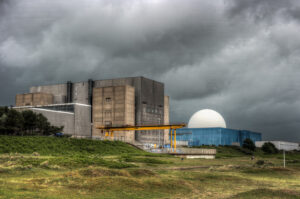 Nuclear is not the answer

Nuclear is expensive, unreliable and dangerous, and decommissioning costs continue to spiral upwards. Don't go there! 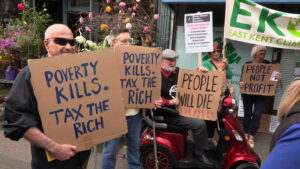 The only time South Thanet MP Craig Mackinlay expresses concern for the poor is when he's opposing climate action that might impact fossil-fuel interests. Meanwhile, both his voting record and his public pronouncements suggests that he's happy that the two inter-related crises of poverty and climate are left to play out. It's a cost-of-greed crisis […] 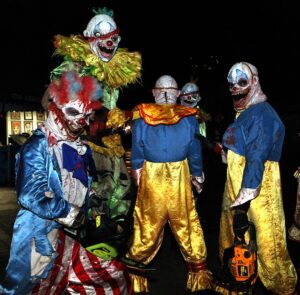 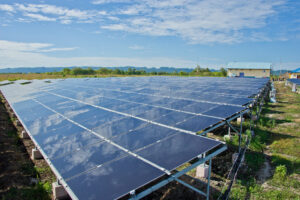 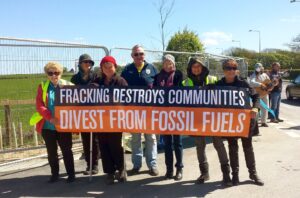 Craig's latest splurge in the Isle of Thanet News bigs up Britain's dilatory response to the Ukraine crisis – but it is, in fact, yet another advertorial for fracking 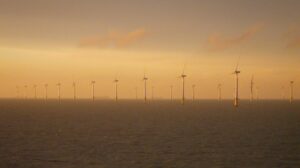 Renewables are expensive ... Not!

Why does Craig and the Net Zero Scrutiny Group peddle falsehoods? Is there any connection with their funding by the fossil fuel industry? 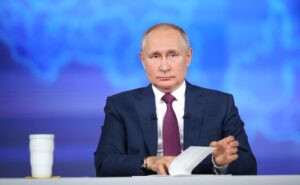 It's not all Putin's fault

It isn’t all Putin’s fault. It's the fault of the government of which Craig is a member. They have failed to invest heavily into green energies, have cancelled plans to insulate homes and ensure high insulation standards for new-builds, and have continued to subsidise fossil fuels at colossal levels. 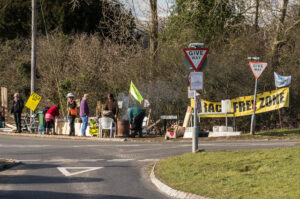 CM's latest outburst on the appalling Ukrainian situation is to use it as a pretext to open up new fossil fuel exploitation, including fracking, which has been roundly condemned.